Background
Tumor necrosis factor-alpha (TNF-α) is an important cytokine in acute inflammatory response to infective factors. Based on investigation in different populations, it is thought that this response increases in patients with endometrio- sis due to the presence of cytokines such as TNF-α. This study aimed to examine the association of four TNF-α polymor- phisms, namely -238G/A, -308G/A, -857C/T and -863C/A, with susceptibility to endometriosis in an Iranian population.
Materials and Methods
We recruited 150 women with endometriosis and 150 women without endometriosis in this case-control study and collected 4 ml of blood from all subjects. After DNA extraction, the polymorphisms were geno- typed by polymerase chain reaction-restriction fragment length polymorphism (PCR-RFLP).
Results
The allele frequency of TNF-α -863C/A in the case and control groups showed a significant difference [odds ratios (OR)=0.64, 95% confidence interval (CI)=0.41-0.99, P=0.047] but the result is not significant when Adjust- ing for multiple testing (P=0.188). No significant difference in the allele frequencies of -238G/A (OR=1.07, 95% CI=0.51-2.25, P=0.862), -308G/A (OR=0.79, 95% CI=0.43-1.45, P=0.438) and -857C/T (OR=1.03, 95% CI=0.66- 1.61, P=0.887) was observed. We adjusted all four polymorphism genotypes by age and body mass index (BMI), however, no significant difference was detected. There was an association between the case and control and BMI when adjusting by age (OR=1.082, 95% CI=1.009-1.162, P=0.028).
Conclusion
For the first time the association of the four polymorphisms in the promoter region of the TNF-α gene with endometriosis has been conducted in women of Iranian origin. The present research reveals the -863 A allele may play a role in incidence of endometriosis among Iranian women. Development of endometriosis among those people with -863 A allele seems low. According to the results, the current study indicates that there might be a correlation between BMI and progression of endometriosis. 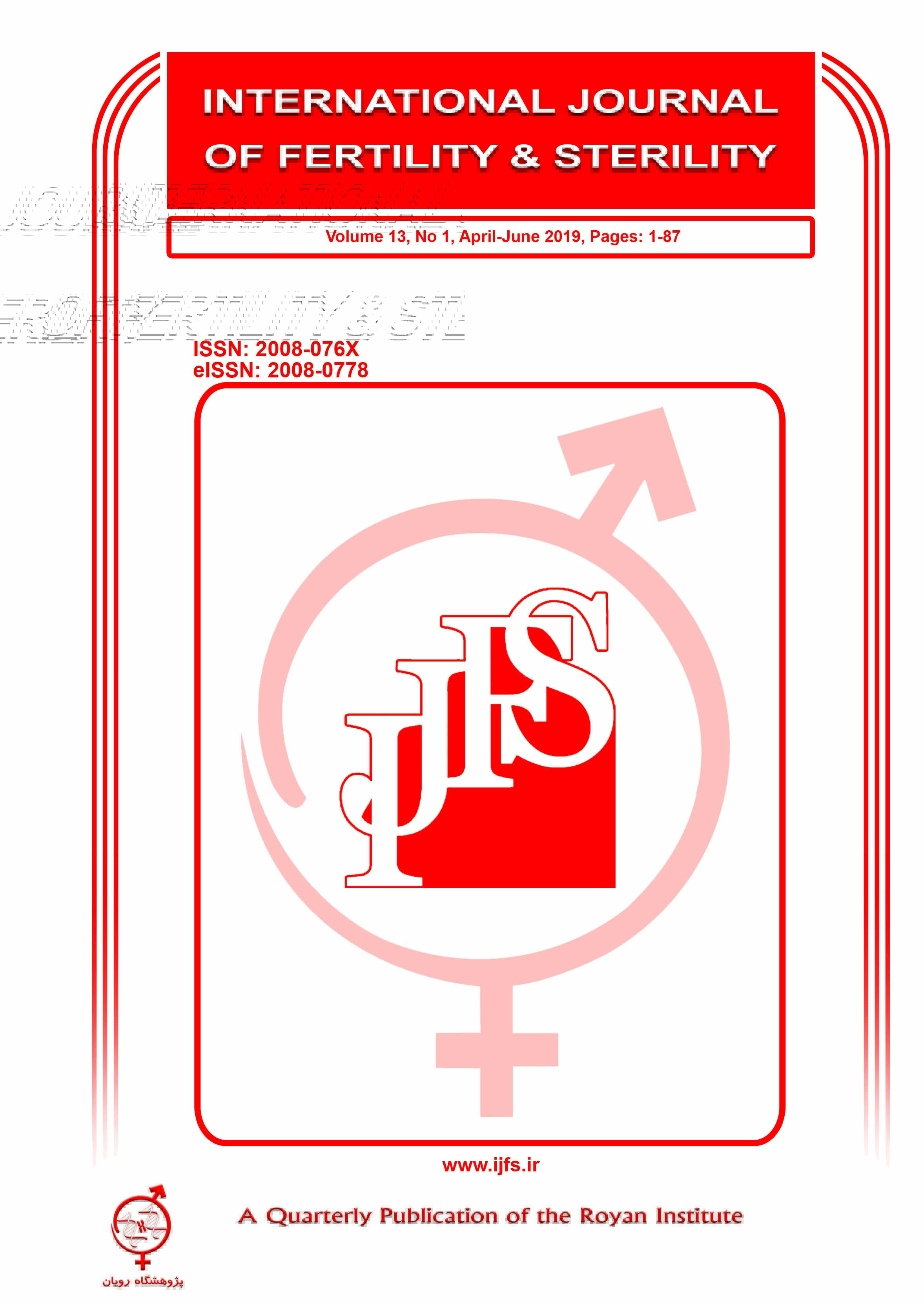