Background: This study compares the developmental capacity of gametes retrieved from the largest follicle with small follicles of a cohort in controlled ovarian stimulated cycles. Materials and Methods: This prospective study performed in a private assisted fertilization center included 1016 follicles collected from 96 patients who underwent intra cytoplasmic sperm injection (ICSI). After follicular aspiration, oocytes were assigned to two groups according to the diameter of the derived follicle. The large follicle group (n=96) comprised oocytes derived from the leading follicle of the cohort and the small follicle group (n=920) consisted oocytes derived from the smaller follicles of the cohort. The fertilization and percentage of topquality embryos were compared between groups by Chi-square or Fisher’s exact test, where appropriate. The effect of the follicular diameter on oocyte dimorphism was assessed by binary logistic regression. Results: A significantly higher percentage of oocytes derived from the leading follicle were in the metaphase II (MII) stage (100 vs. 70.0%, p < 0.001). However we observed no significant differences regarding the percentage of degenerated oocytes between the large (6.25%) and small follicle (5.0%) groups (p=0.550). Regression analysis demonstrated a nearly two-fold increase in the incidence of vacuoles in oocytes derived from the largest follicle of the cohort (OR: 1.81, p=0.046). The fertilization rate (50.0 vs. 38.8%, p=0.038) and the percentage of top quality embryos (84.7 vs. 76.4%, p=0.040) were significantly higher for oocytes derived from the largest follicle. However, the percentage of abnormal fertilized oocytes was equally distributed between the large follicle (15.0%) and small follicle (12. 8%) groups (p=0.550). Conclusion: Our data suggest that intrafollicular mechanisms within the larger follicle of the cohort may allow for these follicles to amplify the responsiveness to exogenous gonadotropin, which leads to the formation of more competent oocytes with higher fertilization and developmental capacities. 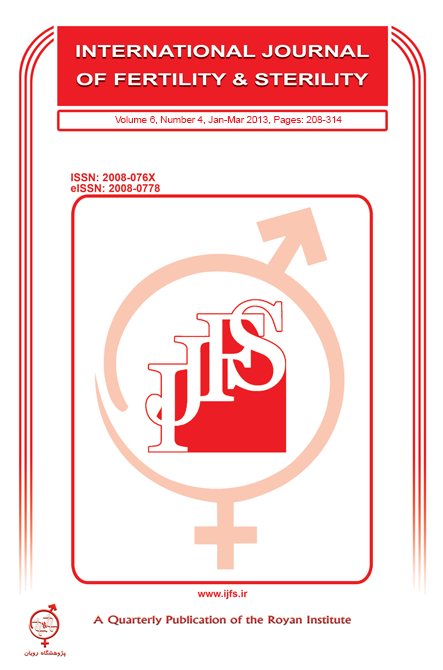