Background
Smoking has a negative effect on fertility and sperm quality. This study was designed to evaluate the effects of smoking on sperm quality and the related parameters such as sperm concentration, morphology and motility.
Materials and Methods
This cross-sectional study was conducted on 180 infertile men with at least one year history of idiopathic infertility, who admitted to the Avicenna Infertility Center, Tehran, Iran. A complete history including smoking habits and other diseases was obtained and semen analysis was performed for all participants. Statistical analysis was performed using SPSS software version 16 and t test and Mann-whitney tests with a significance level of α= 0.05.
Results
Comparison of sperm parameters in the two groups of smoker and nonsmoker subjects showed that active smoking (p=0.04) and cigarette consumption even in small amounts (p=0.03) decreased sperm concentration, However, no significant correlation was detected between smoking status and morphology or motility of sperms.
Conclusion
This study failed to find a significant correlation between sperm analysis and smoking status except for sperm concentration, which was significantly decreased in the active smokers ,even in those consuming small amounts of tobacco. This finding propounds that tobacco consumption may negatively affect fertility. 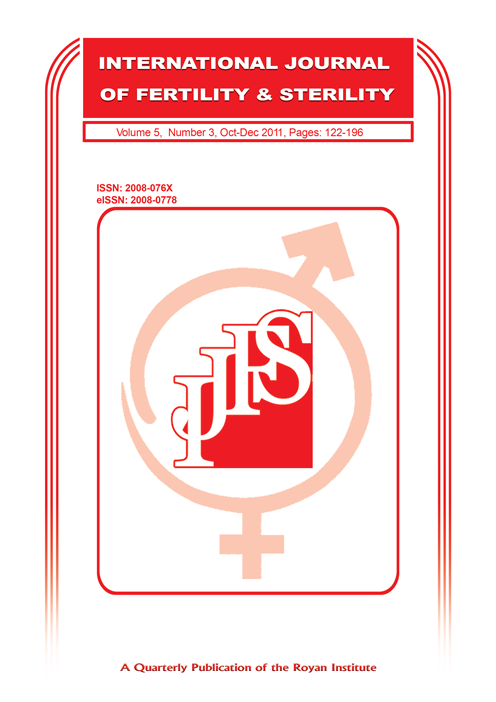