The Survival of a 580 g Infant Conceived by In vitro

With recent improvements in maternal fetal medicine and neonatal intensive care, the survival rates of extremely low birth weight infants have been improved. In this report we describe the case of an extremely low birth weight infant due to preeclampsia, who was conceived by in vitro fertilization and is in complete physical and mental health after a one - year follow - up. 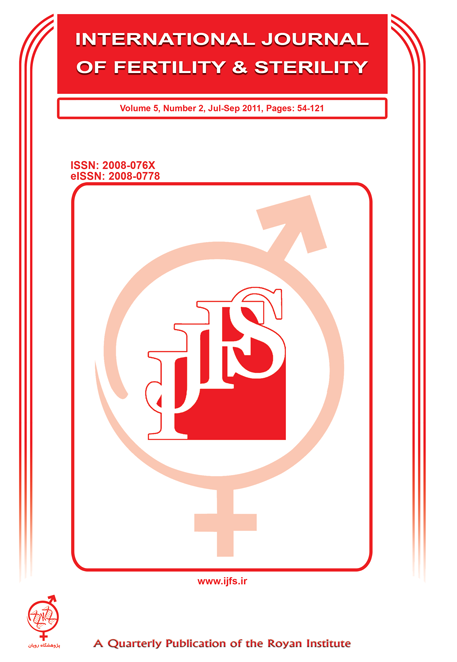