Presence of The NLRP3 Inflammasome Components in Semen of Varicocele Patients

Background
Varicocele is a common cause of male infertility with multifactorial etiology. Inflammation is a characteristic pathological event that occurs in the testis tissue following the varicocele. The aim of this study was to investigate expression of nod-like receptor family, pyrin domain containing 3 (NLRP3) inflammasome components and cytokines in semen of varicocele and control subjects.
Materials and Methods
In this case-control study, seminal plasma was collected from 32 varicocele patients (with grades 2 and 3) and 20 fertile men as control group. Semen analysis was performed in all subjects. Concentrations of interleukin-1b (IL-1b), IL-18 and caspase-1 in seminal plasma were measured by enzyme-linked immunosorbent assay (ELISA). Apoptosis-associated speck-like protein containing a caspase activation and recruitment domain, in addition to NALP3 were identified in seminal plasma by Western blot. Statistical significance between the mean values was determined by student’s t test.
Results
According to our data, the level of IL-1b was significantly (P=0.03) increased in the seminal plasma of varicocele patients, compared to the control subjects. We analyzed amount of IL-18 in the both groups. The level of this interleukin was markedly (P=0.002) decreased in varicocele patients. No change was observed in the level of caspase-1 in both groups. Western blot analysis revealed that apoptosis associated speck-like protein (ASC, P=0.0002) and NLRP3 (P=0.005) were significantly elevated in the semen of varicocele patients.
Conclusion
This study provides the first evidence of activation of NLRP3 components in semen of men with varicocele. 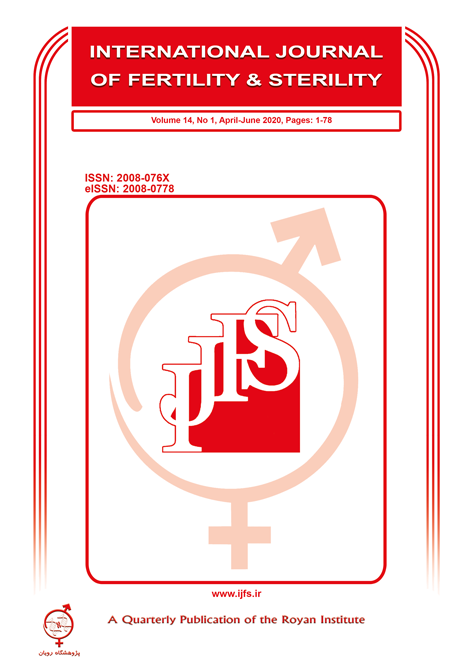