Is There any Mean to Postpone The Menopausal Ovarian Senescence?

Consultant of Gynecology, Obstetrics and Infertility and Professor and Former Chairman of Anatomy and Embryology Department, Faculty of Medicine, Zagazig University, Zagazig, Egypt

The ovarian reserve (OR) gradually decreases throughout the female fertile life. This continuous depletion in OR is irreversible. This occurs through a programmed cell death, known as apoptosis. Some factors hasten such depletion, such as chemo- and radio-therapy. Others have been investigated in trials to preserve the OR including gonadotropins, cytokines, growth hormones, nitric oxide and reorganization of the actin cytoskeleton. Loss of OR occurs normally at the menopausal age, a stage called menopausal ovarian senescence. At some periods, there are other sources for ovarian hormones that are away from the ovary, like during use of contraceptive pills and at pregnancy after formation of placenta. Future trials to preserve ovarian follicles at these periods might postpone the onset of menopause and hence lengthen the fertile female age. 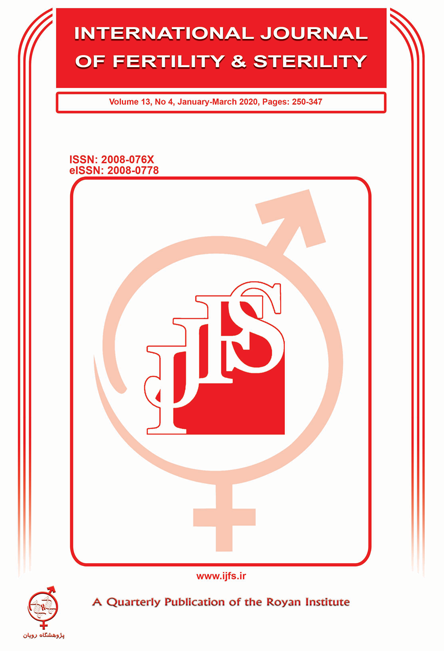