Prevalence of Sexual Dysfunction among Infertile Women in Iran: A Systematic Review and Meta-analysis

Infertile women are at a higher risk of sexual dysfunction compared to fertile women. Infertility is a major source of stress, anxiety, and depression, which strongly affects sexual health. The aim of this study is to estimate the prevalence of female sexual dysfunction (FSD) among infertile Iranian women. We searched the main international databases (Web of Science, PubMed, Medline, and Scopus) and national databases (Scientific Information Database, Magiran, and IranMedex) from their inception until April, 2017. Due to heterogeneity between the studies, the extracted data were pooled using a random-effects model by Stata software. Out of 313 retrieved studies, we included 18 studies of 3419 infertile women in the meta-analysis. The pooled prevalence of FSD was 64.3% [95% confidence interval (CI): 53.3-75.3]. Our findings revealed that sexual desire (59.9%, 95% CI: 38.7-81.2) was the most prevalent disorder and vaginismus (19.2%, 95% CI: 11.3-27.2) was the least prevalent among infertile women. The results of our meta- analysis suggested that more than 64% of infertile Iranian women reported sexual dysfunction, which was meaning- fully high. This study also showed that sexual desire was significantly more common than other sexual dysfunction dimensions and the prevalence of vaginismus was the least common. 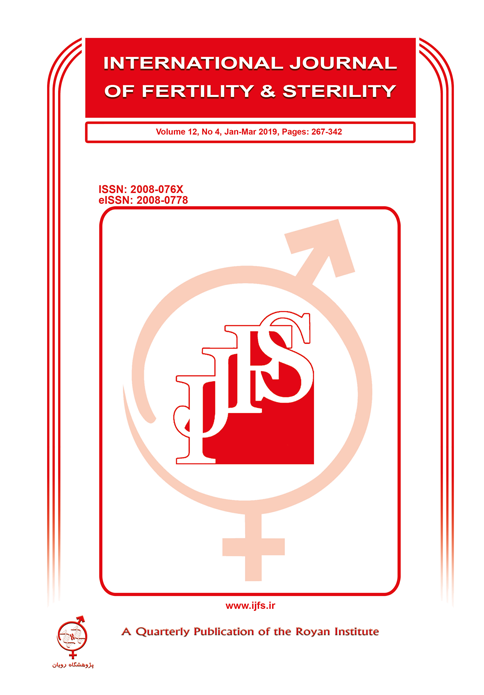