Background
Titanium dioxide (TiO2) is a white pigment which is used in paints, plastics, etc. It is reported that TiO2 induces oxidative stress and DNA damage. N-acetylcysteine (NAC) has been used to fight oxidative stress-induced damage in different tissues. The objective of this study was to evaluate the toxic effects of orally administered TiO2 nanoparticles and the possible protective effect of NAC on the testes of adult male albino rats.
Materials and Methods
In this experimental study, 50 adult male albino rats were classified into five groups. Group I was the negative control, group II was treated with gum acacia solution , group III was treated with NAC, group IV was treated with TiO2nanoparticles, and group V was treated with 100 mg/kg of NAC and 1200 mg/kg TiO2nanoparticles. Total testosterone, glutathione (GSH), and serum malondialdehyde (MDA) levels were estimated. The testes were subjected to histopathological, electron microscopic examinations, and immunohistochemical detection for tumor necrosis factor (TNF)-α. Cells from the left testis were examined to detect the degree of DNA impairment by using the comet assay.
Results
TiO2nanoparticles induced histopathological and ultrastructure changes in the testes as well as positive TNF-α immunoreaction in the testicular tissue. Moreover, there was an increase in serum MDA while a decrease in testosterone and GSH levels in TiO2nanoparticles-treated group. TiO2resulted in DNA damage. Administration of NAC to TiO2- treated rats led to improvement of the previous parameters with modest protective effects against DNA damage.
Conclusion
TiO2-induced damage to the testes was mediated by oxidative stress. Notably, administration of NAC protected against TiO2’s damaging effects. 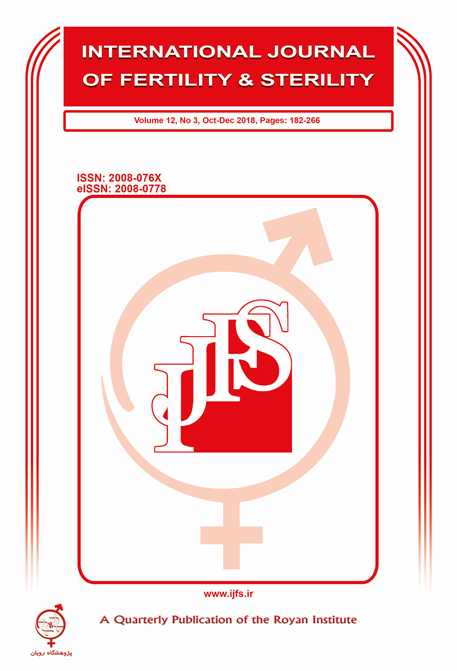