Do Serum Vitamin D Levels Have Any Effect on Intrauterine Insemination Success?

Background
Recent studies have shown that vitamin D has an essential role in the reproductive system. In this study, we aimed to investigate the effect of vitamin D levels in patients undergoing ovulation induction (OI), and subsequent intrauterine insemination (IUI) procedure.
Materials and Methods
One hundred and four infertile and one hundred and three fertile women were recruited in this cross-sectional study which was conducted in a tertiary level maternity hospital. Infertile patients were divided into pregnant and non-pregnant subgroups after treatment. Individual characteristics and 25-hydroxyvitamin D3[25 (OH) D3] levels were compared between the groups.
Results
The vast majority of our study population consisted of women who had vitamin D deficiency (96.6%). There was no statistically significant difference between infertile and fertile groups in terms of serum 25 (OH) D3lev- els (P=0.512). Similarly, no significant difference was observed between the pregnant and non-pregnant subgroups of infertile patients regarding 25 (OH) D3levels (P=0.267).
Conclusion
There is no association between female infertility and serum vitamin D levels. Vitamin D does not pre- dict pregnancy in infertile women undergoing OI with IUI. Further research which will provide a comparison between much more women who have deficient and sufficient 25 (OH) D3levels is warranted. 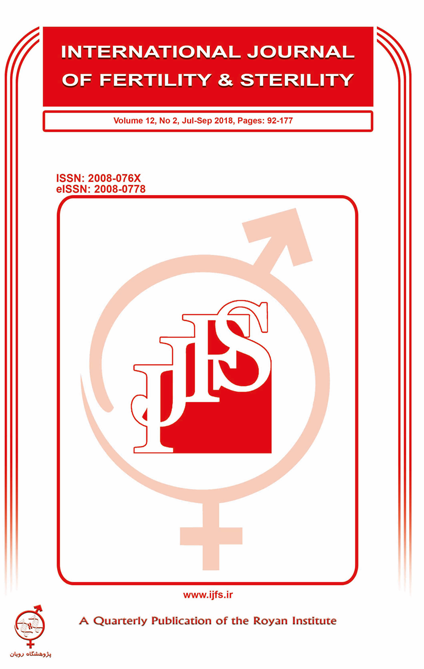