Background
Oocyte cryopreservation is an essential part of the assisted reproductive technology (ART), which was recently introduced into clinical practice. This study aimed to evaluate the effects of two vitrification systems-Cryotop and Open Pulled Straw (OPS)-on mature oocytes gene expressions.
Materials and Methods
In this experimental study, the survival rate of metaphase II (MII) mouse oocytes were assessed after cryopreservation by vitrification via i. OPS or ii. Cryotop. Then we compared the fertilization rate of oocytes produced via these two methods. In the second experiment, we determined the effects of the two vitrification methods on the expression of Hspa1a, mn-Sod, and ß-actin genes in vitrified-warmed oocytes. Denuded MII oocytes were vitrified in two concentrations of vitrification solution (VS1 and VS2) by Cryotop and straw. We then compared the results using the two vitrification methods with fresh control oocytes.
Results
mn-Sod expression increased in the vitrified-warmed group both in OPS and Cryotop compared with the con- trols. We only detected Hspa1a in VS1 and control groups using Cryotop. The survival rate of the oocytes was 91.2% (VS1) and 89.2% (VS2) in the Cryotop groups (P=0.902) and 85.5% (VS1) and 83.6% (VS2) in the OPS groups (P=0.905). There were no significant differences between the Cryotop and the OPS groups (P=0.927). The survival rate in the Cryotop or the OPS groups was, nevertheless, significantly lower than the control group (P < 0.001). The fertilization rates of the oocytes were 39% (VS1) and 34% (VS2) in the Cryotop groups (P=0.902) and 29 %( VS1) and 19.7% (VS2) in the OPS groups (P=0.413). The fertilization rates were achieved without significant differences among the Cryotop and OPS groups (P=0.755).
Conclusion
Our results indicated that Cryotop vitrification increases both cooling and warming rates, but both Cryo- top and OPS techniques have the same effect on the mouse oocytes after vitrification. 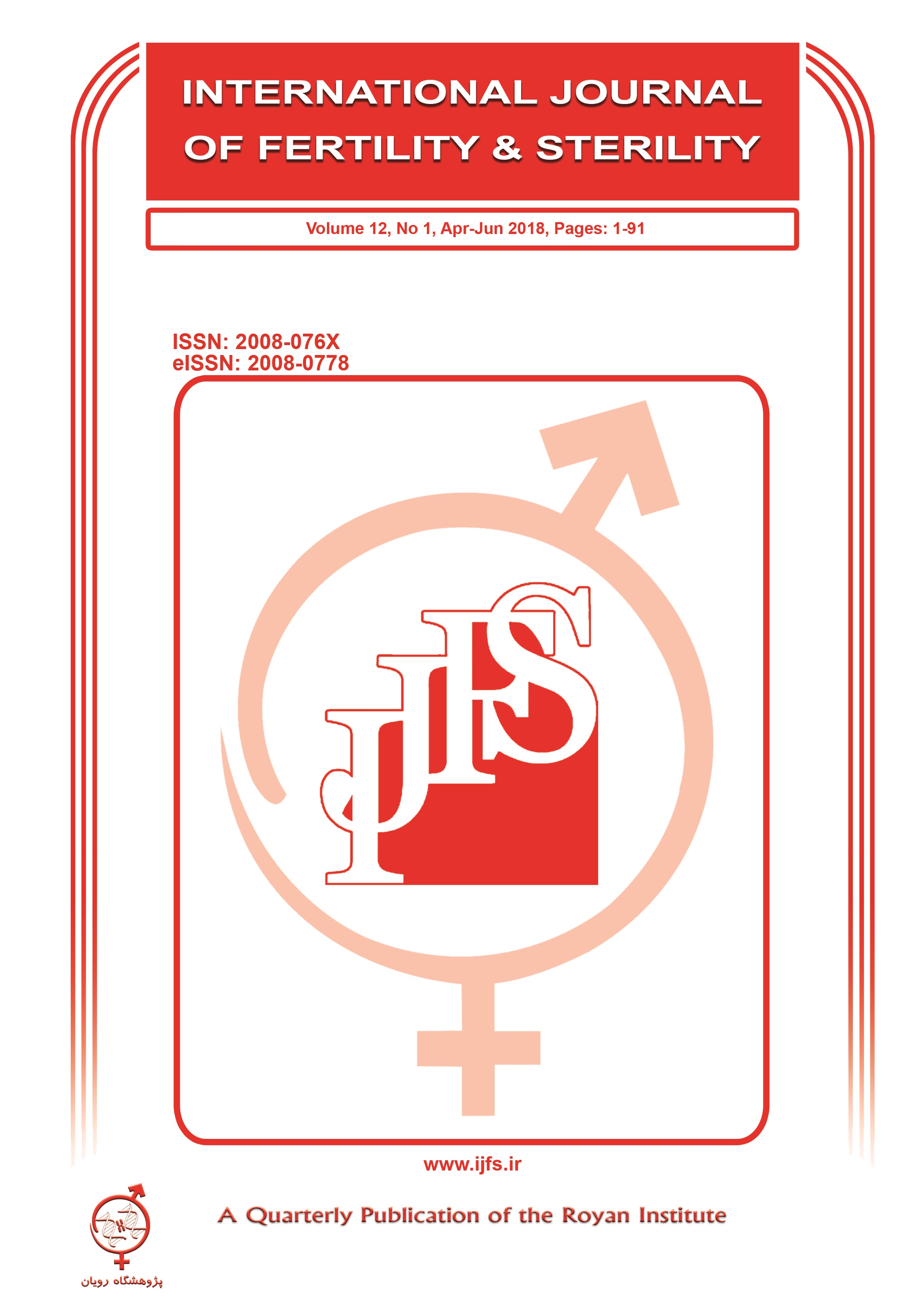