Background
Kisspeptin (KP) is a neuropeptide that causes the release of the gonadotropin releasing hormone, which controls hypothalamo pituitary ovarian axis and exerts a number of peripheral effects on reproductive organs. The primary objective of this study was to compare baseline KP levels in females with different types of infertility and identify possible correlations with risk of failure to conceive, preclinical abortion and pregnancy after intracytoplasmic sperm injection (ICSI).
Materials and Methods
A longitudinal cohort study was carried out from August 2014 until May 2015 by recruiting 124 female patients undergoing ICSI, after obtaining ethical approval from the Australian Concept Infertility Medical Center. Cause of infertility due to male, female and unexplained factors was at a frequency of 32 (24%), 33 (31%) and 59 (45%) among the individuals respectively. KP levels were measured by ELISA assay before the initiation of the ICSI treatment protocol. Outcome of ICSI was categorized into three groups of non-pregnant with beta-human chorionic gonadotropin (β-hCG)25 mIU/ml and no cardiac activity, and clinical pregnancy declared upon confirmation of cardiac activity. Results based on cause of infertility and outcome groups were analyzed by one-way ANOVA.
Results
Females with unexplained infertility had significantly lower levels of KP when compared with those with male factor infertility (176.69 ± 5.03 vs. 397.6 ± 58.2, P=0.001). Clinical pregnancy was observed in 28 (23%) females of which 17 (71%) had a female cause of infertility. In the non-pregnant group of 66 (53%) females, common cause of infertility was unexplained 56(85%). A weak positive correlation of KP levels with fertilized oocytes and endometrial thickness was observed (P=0.04 and 0.01 respectively).
Conclusion
Deficiency of KP in females with unexplained infertility was associated with reduced chances of implantation after ICSI. 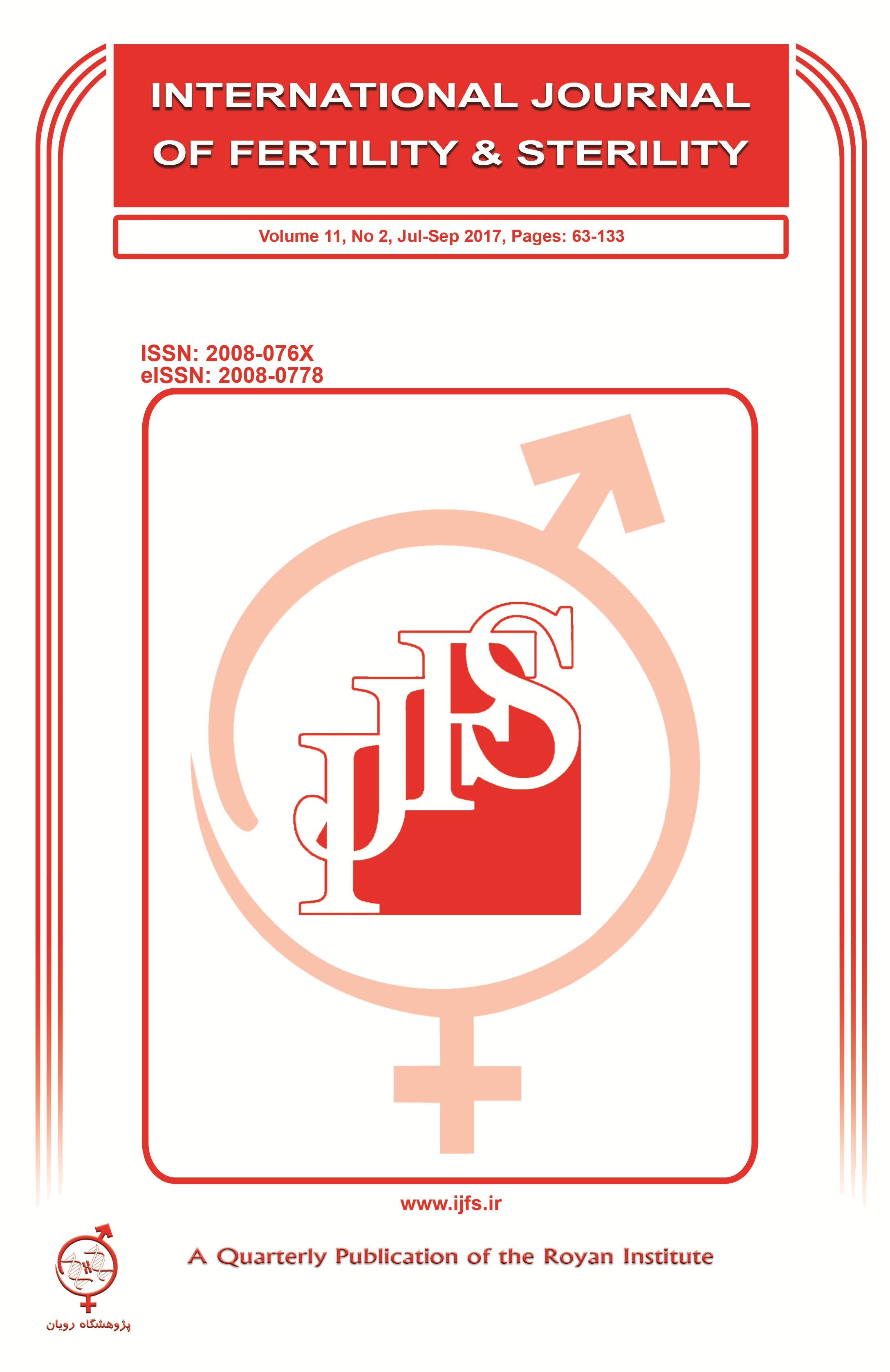