Age, Body Mass Index, and Number of Previous Trials: Are They Prognosticators of Intra-Uterine-Insemination for Infertility Treatment?

Background
To examine whether pregnancy rate (PR) of intrauterine insemination (IUI) is related to certain demographic factors, such as age and body mass index (BMI), along with number of IUI cycles performed, a set of infertile Saudi women.
Materials and Methods
During this prospective study (a 24-month period), 301 Saudi women with infertility underwent IUI in our infertility clinic. We investigated whether PR is correlated with patient age and BMI, and the number of IUI trials, in order to determine if they could be used as prognosticators of pregnancy success.
Results
The highest PR was 14.89% for ages 19-25 and the lowest PR was 4.16% for ages 41-45, indicating no statistically significant difference among PR in all age groups (p value of 0.225). Also, in terms of BMI, the highest PR was 13.04% for BMI ≥35 and the lowest was 7.84% for BMI of 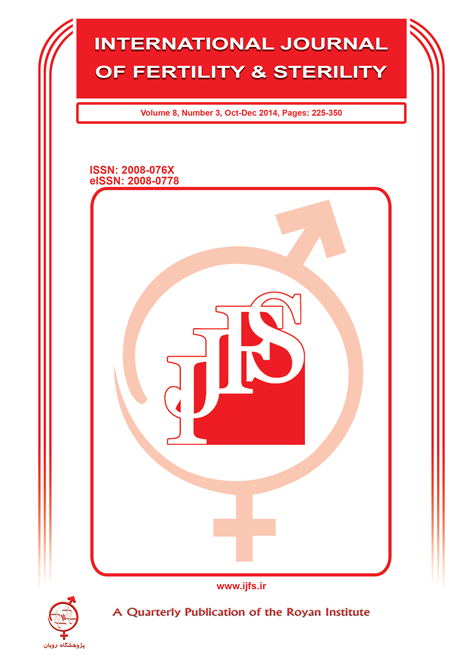