MicroRNA and Male Infertility: A Potential for Diagnosis

MicroRNAs (miRNAs) are small non-coding single stranded RNA molecules that are physiologically produced in eukaryotic cells to regulate or mostly down-regulate genes by pairing with their complementary base-sequence in related mRNA molecules in the cytoplasm. It has been reported that other than its function in many physiological cell processes, dysregulation of miRNAs plays a role in the development of many diseases. In this short review, the association between miRNAs and some male reproductive disorders is surveyed. Male factor Infertility is a devastating problem from which a notable percentage of couples suffer. However, the molecular mechanism of many infertility disorders has not been clearly elucidated. Since miRNAs have an important role in numerous biological cell processes and cellular dysfunctions, it is of interest to review the related literature on the role of miRNAs in the male reproductive organs. Aberrant expression of specific miRNAs is associated with certain male reproductive dysfunctions. For this reason, assessment of expression of such miRNAs may serve as a suitable molecular biomarker for diagnosis of those male infertility disorders. The presence of a single nucleotide polymorphism (SNP) at the miRNAs’ binding site in its targeted mRNA has been reported to have an association with idiopathic male infertility. Also, a relation with male infertility has been shown with SNP in the genes of the factors necessary for miRNA biogenesis. Therefore, focusing on the role of miRNAs in male reproductive disorders can further elucidate the molecular mechanisms of male infertility and generate the potential for locating efficient biomarkers and therapeutic agents for these disorders. 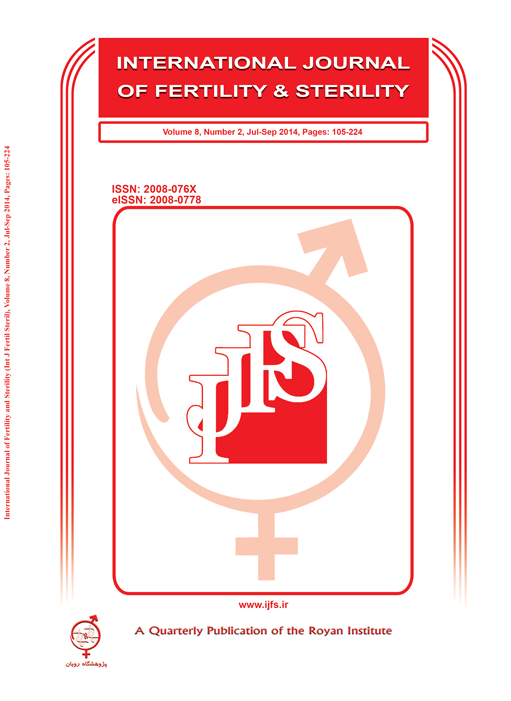