Background: Fatty acid binding proteins (FABPs) are members of the intracellular li- pid binding protein (iLBPs) family and most of them show tissue specific expression. FABP9/PERF15 (Perforatorial15) is the male germ cell-specific fatty acid-binding pro- tein. It was first identified as the major constituent of the murine sperm perforatorium and perinuclear theca. To date, investigations in mice have demonstrated that this protein has a role in the male reproductive system, especially in spermatogenesis. Also, it has been reported that FABP9 can protect sperm fatty acids from oxidative damage. Recently it was shown that it can affect sperm morphology in mice. Based on these findings, we designed a study to evaluate if mutations of this gene can affect sperm morphology in humans. Materials and Methods: In this case-control study, DNA was extracted from peripheral blood of 100 infertile males with normal sperm count but with a number of morphologi- cally abnormal sperms in their semen that was above normal. Four exons and one intron of the FABP9 gene were amplified by polymerase chain reaction (PCR), re-sequenced and then analyzed for mutation detection. Results: We did not detect any mutation in any area of the four exons, intron 3 and splice sites of FABP9 gene in any of the studied 100 samples. Conclusion: There was no mutation in the exonic regions and the poor sperm mor- phology. However, we didn’t analyze the promoter, intron 1 and 2 to establish conclusions regarding the association of these genic regions and sperm dysmor- phology. 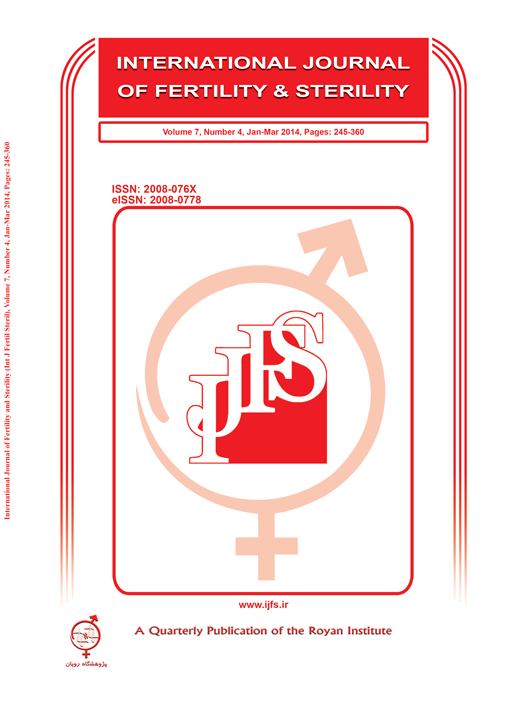