Background
This study evaluated the characteristics and results of patients who suffer from recurrent implantation failure (RIF).
Materials and Methods
In this cross sectional study, a total of 2183 cases who were evaluated retrospectively at the Istanbul University Cerrahpasa Medical Faculty, Department of Obstetrics and Gyneacology, IVF unit between 2000-2007. According to the data gathered, we included 1822 cases in this study. We compared 185 patients with RIF to 1637 women without RIF.
Results
Pregnancy was achieved by 589 couples out of 1822 (32%). The implantation rate was 10%, which declined to 5.8% after the fourth attempt. In the RIF group, patients’ mean age was higher and there were more overweight women, the duration of fertility was longer, day 3 follicle stimulation hormone (FSH) levels and the total gonadotropin dose administered were higher, mean level of Estradiol (E2) on the human chorionic gonadotropin (hCG) day was lower, and the mean level of progesterone on the hCG day was elevated compared to the non-RIF group. Although the comparison of MII oocyte number was not significant, the mean number of fertilized oocytes was found to be significant in favor of the non-RIF group. The endometrial thicknesses were found to be similar for both groups. Comparison of sperm motility and morphology were statistically significant in favor of the RIF group.
Conclusion
In our study, we have found that the group with RIF were comprised of patients with poor prognosis who were older, overweight, had a longer infertility duration, a higher FSH level, and needed more gonadotropin doses in controlled ovarian hyperstimulation (COH). Sperm motility and morphology were better in the RIF group compared to the non-RIF group, and multiple pregnancy rates were lower in RIF patients. 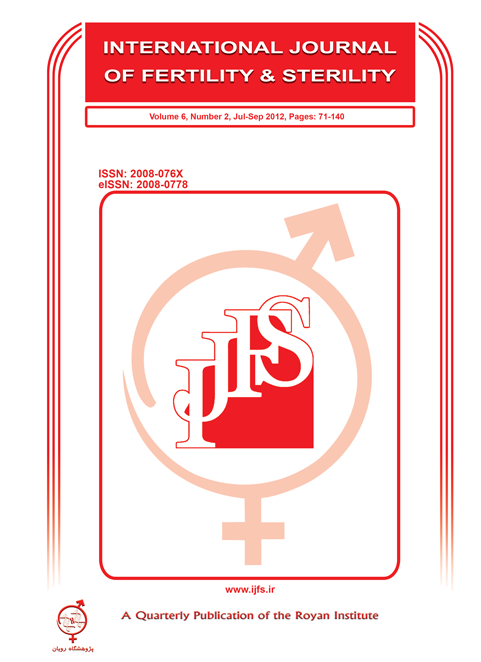