Background
This study compared neonatal and adult mice-derived Sertoli cells (NSCs and ASCs) to examine the influence of feeder cells derived from donors of different ages on the maintenance of mouse spermatogonial stem cells (SSCs) in vitro.
Materials and Methods
SSCs were derived from the testes of six-day-old mice. They were subsequently transferred to Sertoli cells which were isolated by datura stramonium agglutinin (DSA) lectin from neonatal and adult mice for five days.
Results
The numbers of spermatogonial colonies, the numbers of cells per colony, and cloning efficiency were assessed in presence of NSCs and ASCs. The expression of α6- and β1-integrin- positive cells was evaluated. Moreover, the functionality of the cells was assessed by their transplantation into the testes of busulfan-induced infertile mice. Colony efficiency assay showed that the number of colonies derived from single spermatogonial cells were significantly higher on NSCs. Additionally, the transplantation of dissociated colonies into the testes of busulfan-induced infertile mice showed their migration to the seminiferous basal membrane.
Conclusion
These results show that NSCs may provide a more favorable microenvironment in comparison with ASCs for in vitro culture of spermatogonial colonies. 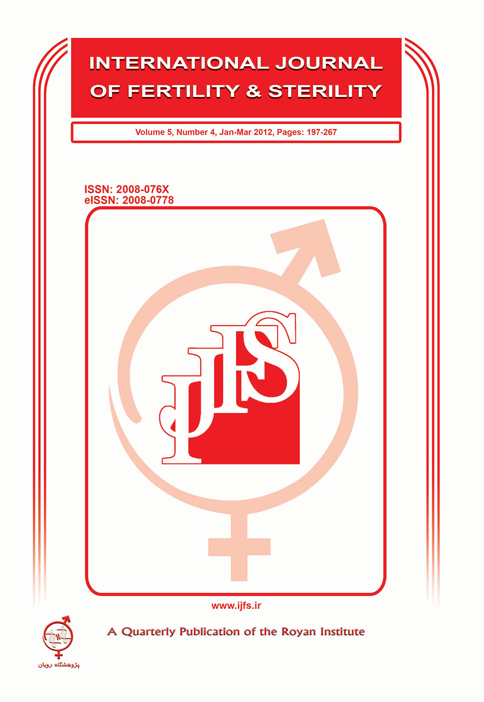