Effect of Culture System on Developmental Competence, Cryosurvival and DNA-Fragmentation of In Vitro Bovine Blastocysts

Background
This study investigated the effect of two in vitro embryo culture systems (co-culture system versus cell-free sequential-media) on developmental competence, cryosurvival and DNA- fragmentation of in vitro developed bovine blastocysts.
Materials and Methods
Bovine presumptive zygotes were cultured in Ménézo's B2 (B2) plus vero-cells or sequential synthetic oviductal fluid (SOF) for eight days. Subsequently, half of the expanded blastocysts developed in both groups were vitrified, warmed within 30 minutes and post- warming embryos along with their corresponding non-vitrified embryos were cultured for two additional days in the same medium used before vitrification. Embryo development, cryosurvival and apoptosis were compared between the groups.
Results
For non-vitrified embryos, culture in SOF significantly promoted the potency of embryos to develop into blastocysts compared with the co-culture system. The difference in post vitrification survival rate of SOF blastocysts (83.3%) was insignificant compared with co-culture (84.3%). However, while total cell number of warmed blastocysts in the co-culture system was significantly higher in the co-culture versus the sequential system (215.4 vs. 170.4), the quality of survived embryos in terms of hatching ability and apoptosis was adversely affected by co-culture compared with SOF (65.0% vs. 74.3%, and 13.5% vs. 10.0%, respectively; p < 0.05).
Conclusion
Although co-culture system may increase the viability of embryos following cryopreservation, the potency and dynamics of blastocyst formation significantly increased with sequential media compared to the co-culture system which can compensate for the lower efficiency of sequential media for vitrification/warming purposes. 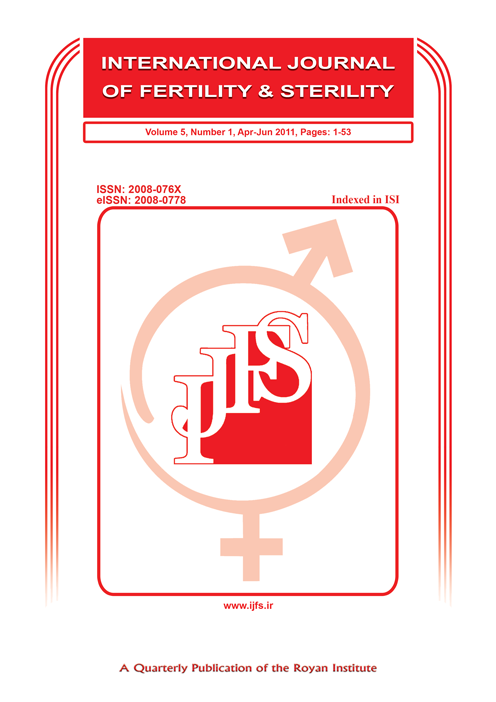